The Momento Foundation Cares About Furthering Our Sporting Nation

The Momento Foundation is keeping our grand sporting culture alive by supporting the next generation of athletes in the local Hills area. That way, according to CEO Marcello Colosimo, our kids stay happy, healthy and focused.

From our Olympic Gold tally, the records broken by our esteemed athletes, to the triumphs of our various sporting teams who spread the glory of green and gold all over the world – Australia is and always will be a great sporting nation.

What’s more, our youth is a significant part of that athletic history. In fact, 69% of children, under the age of 15, participate in some form of organised sport or physical activity outside of school hours.

And, while Australia collectively spends over (AUD) $10 billion on sport and fitness, very little is invested in our sports clubs – a place where children can participate, understand team spirit and potentially realise their dreams as the next generation of sportspeople.

For this reason, according to CEO of Momento Hospitality Group Marcello Colosimo, The Momento Foundation has actively sought to sponsor and donate to local sporting venues.

The Foundation has, over the years, sponsored many a sports club within the district such as the Hills Hornets, RAMs Sport Club, Kellyville United Football Club and Baulkham Hills Shire Netball…

By doing so, they’re assisting 10 of the 20 most popular sporting activities among Australia’s youth – which are all team sports such as football, netball, basketball and soccer.

“By keeping kids actively engaged in sport, they are less likely to make bad choices down the track which could have a negative impact on their future, “ Marcello says.

The Foundation, being all-inclusive, also sponsors events which, regardless of sporting ability, allows children to participate and give back to the community in their own way.

“From fun runs, to bike races, there’s all sorts of avenues for our kids to feel part of the community,” Marcello says. “It’s the ultimate team sport, and a great way to assist those who are less fortunate.”

Whatever the case, The Momento Foundation is proud to be a part of the rich sporting heritage Australia boasts and will continue to invest in future sporting legends. 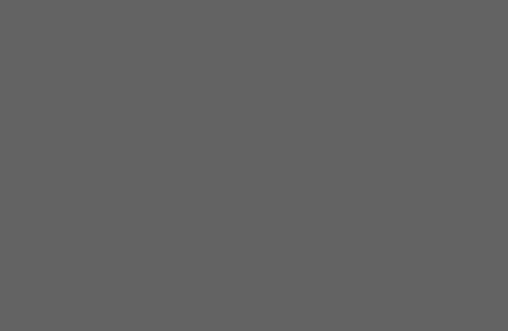 Tell us your ideas

Have an idea you'd love to see us implement? All ideas that are implemented will go into a draw to win a voucher to spend in the venue of your choice!